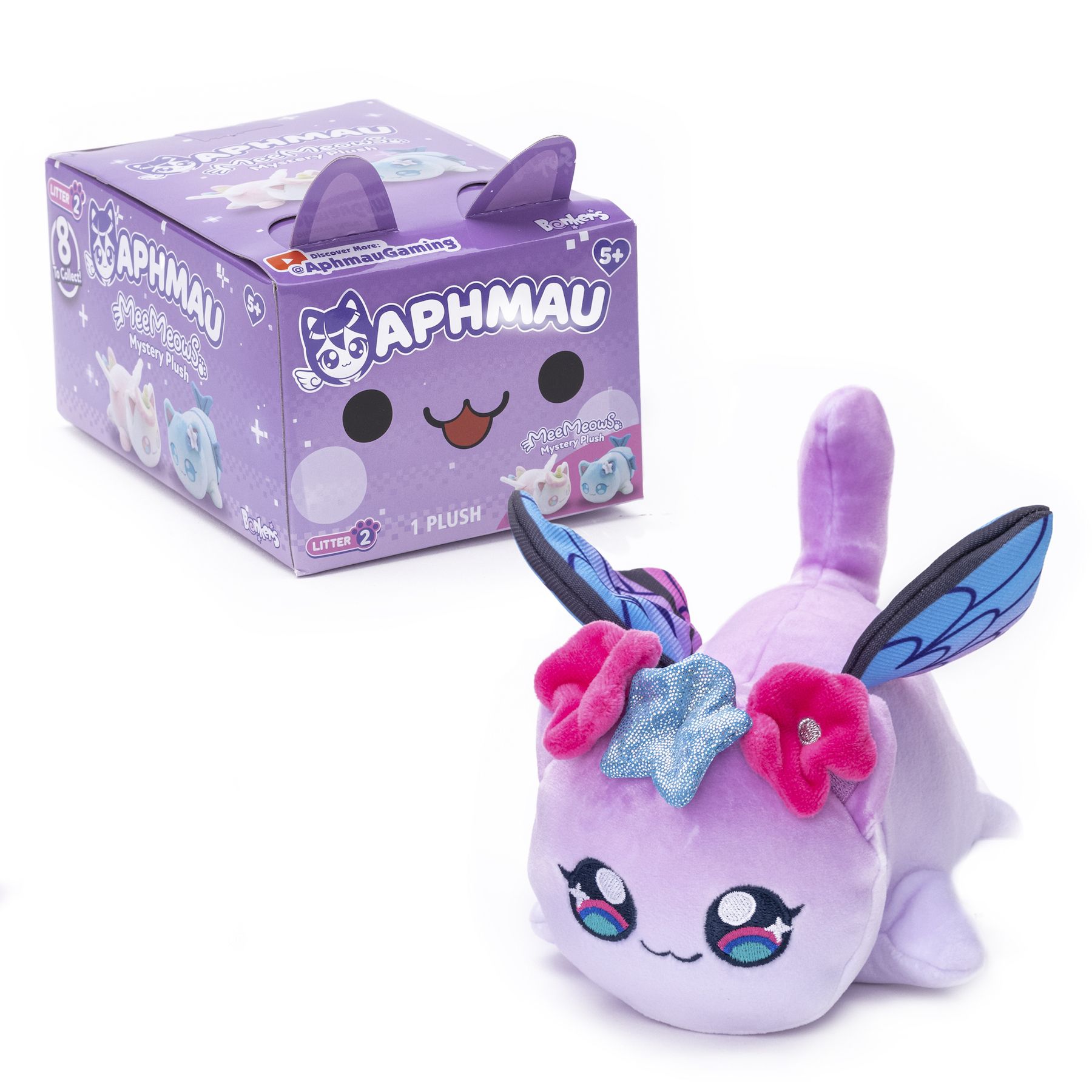 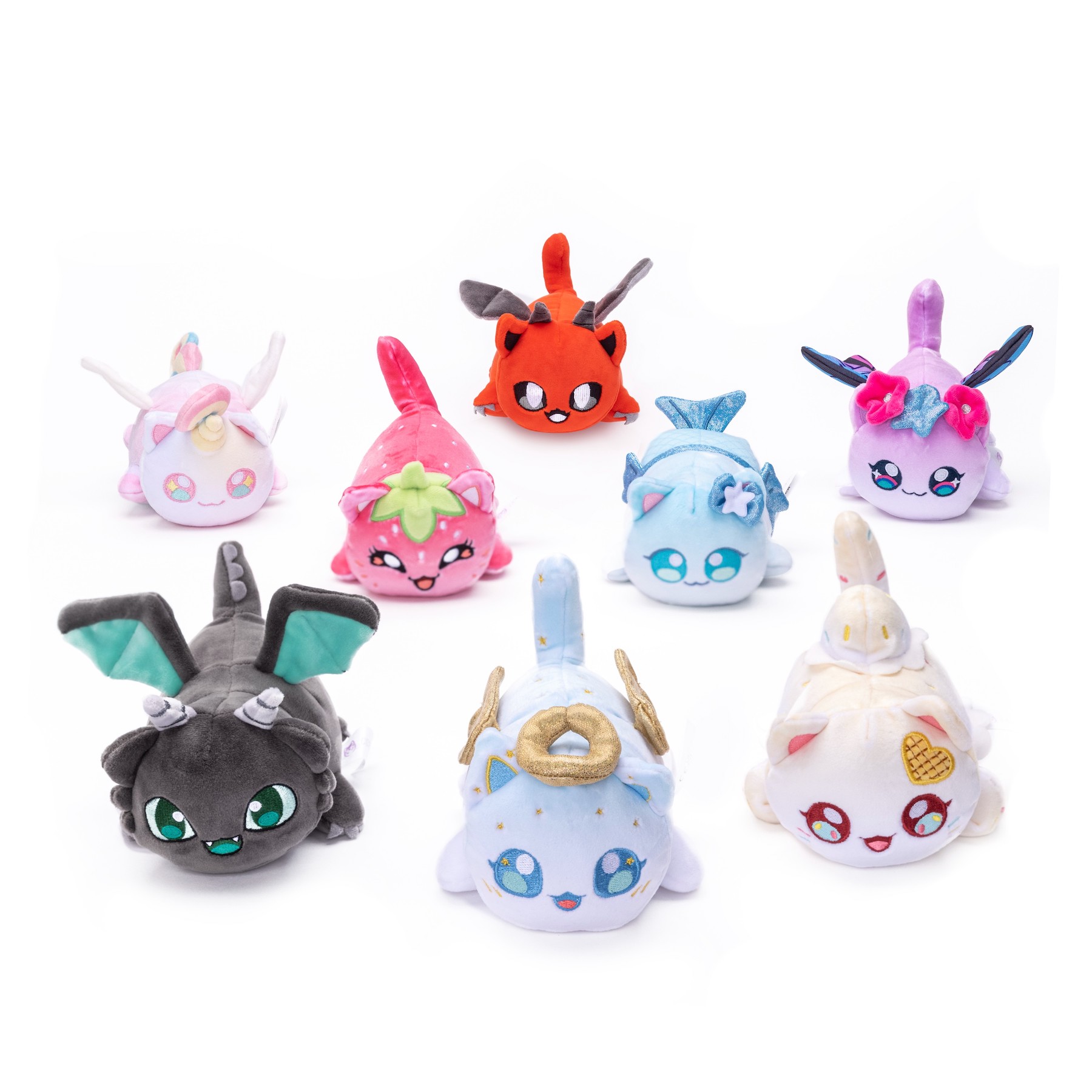 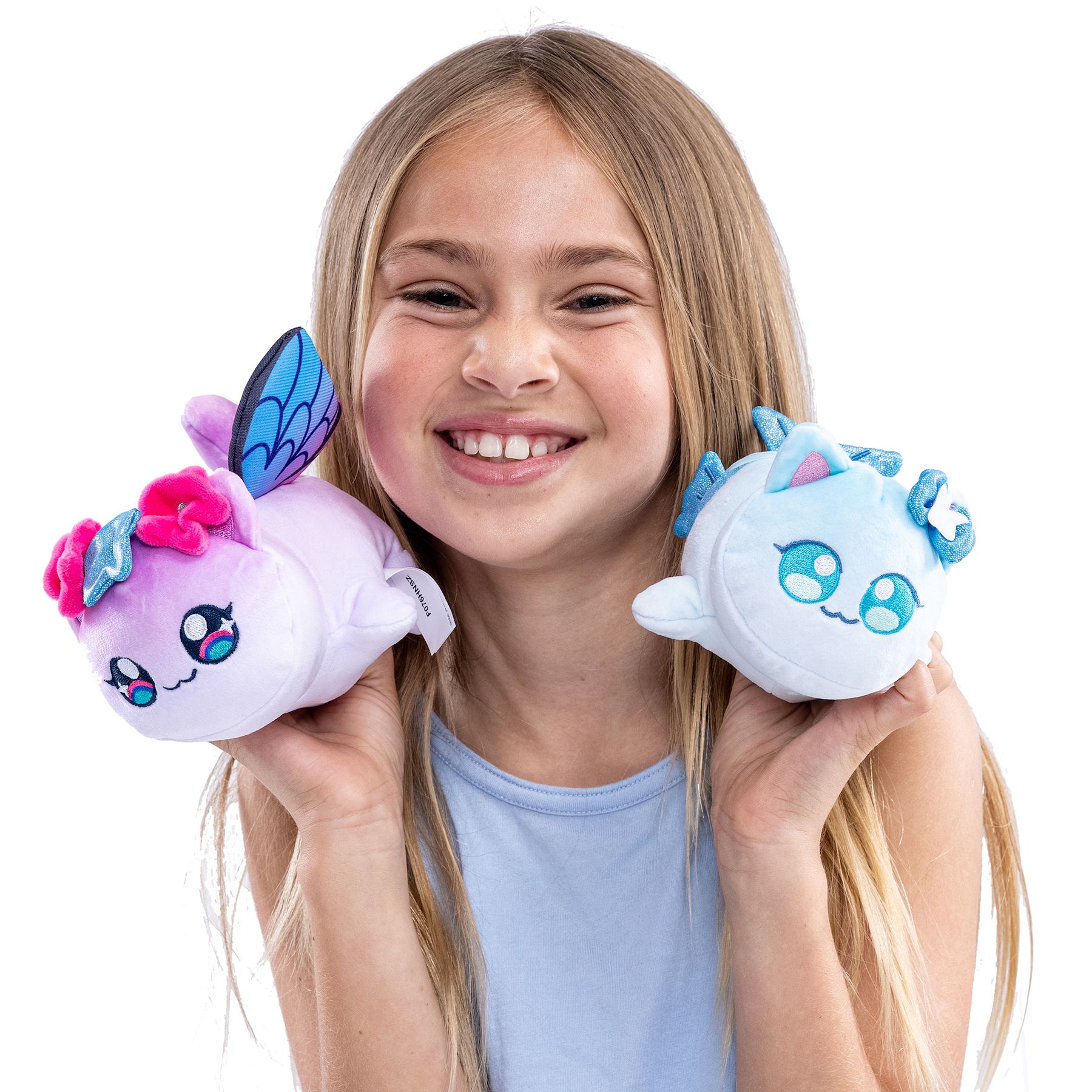 Following a sell-out of the Litter 1 MeeMeows Mystery Plush cats
SAN DIEGO - Tennsun -- Following the sell-out success of the first litter of Aphmau MeeMeows Mystery Plush, Aphmau will be launching her first full line of retail toys this summer in partnership with Bonkers Toys. The #1 female gamer on YouTube continues to be a powerhouse in online entertainment with her animated videos garnering the adoration of fans around the world. Created by Jessica Bravura and managed by Night, Aphmau inspires and entertains girls and young women with her imaginative gameplay-inspired videos and her love of cats. Aphmau currently receives over 400 million views per month with 12.6 billion lifetime views, making it the largest female gaming channel in the world.

The new season of Aphmau toys will include an ultra-collectible lineup including Litter 2 of the Aphmau MeeMeows Mystery Plush, Mystery MeeMeows Surprise Figures, the Aphmau Fashion Doll, and the Ultimate Mystery Surprise which includes exclusive items.

More on tennsun.com
"Gaming is a massive market and no one reaches and inspires more female gamers than Aphmau. The initial plush sales exceeded all expectations and we can't wait to introduce the new products to Aphmau's fans this fall," says Bonkers Toys President & CEO, Brian Bonnett.

The fall Aphmau toy line will be premiering at Walmart, Target, Amazon, Claire's in the U.S. and Smyth's in the U.K. later this month.

Bonkers Toys has become known in the toy industry as the leader in YouTube based toys. Bonkers was the first licensee for Ryan's World, and continues to lead the way with flagship toys including the Giant Mystery Egg & Cap'n Ryan's Mega Mystery Treasure Chest. Bonkers Toys and FGTeeV have also partnered to create the FGTeeV toy line which continues to be the leading YouTube toy line in boys' action. Bonkers Toys' lineup of award-winning toys have been featured on the TODAY Show, GMA, Parents, Good Housekeeping & NBC Nightly News.