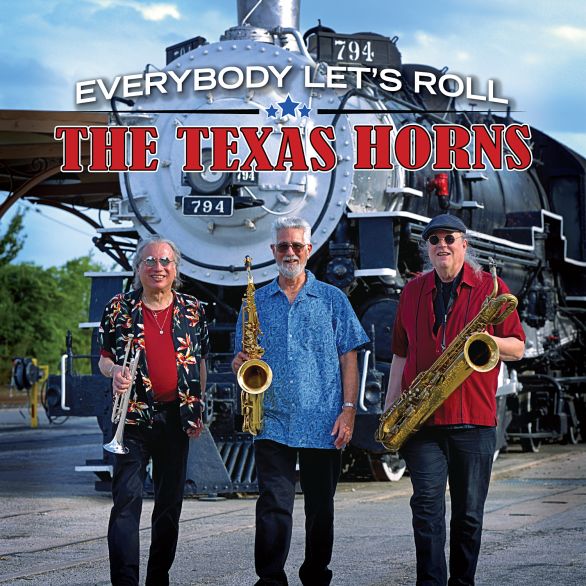 More on tennsun.com
"Their session work as special guests of Blue Heart Records artist Kathy Murray and the Kilowatts on their latest album, Fully Charged, has been a dynamic addition, notes label partner Sallie Bengtson. "We are honored to now include The Texas Horns as an official member of the Blue Heart Records Family."