CHRIS JASPER "Raises The Bar" with the June Release of his New Music!
tennsun.com/10708961 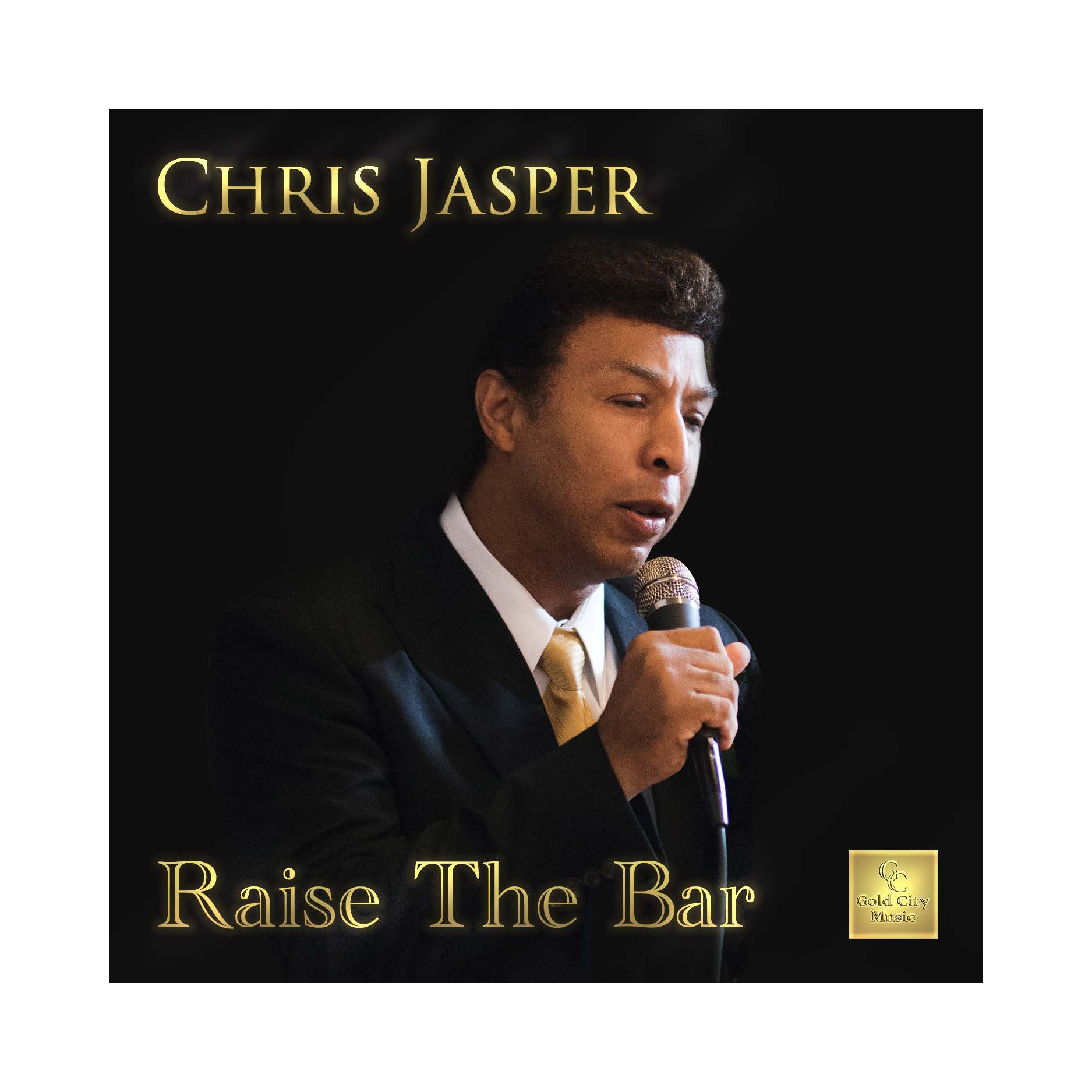 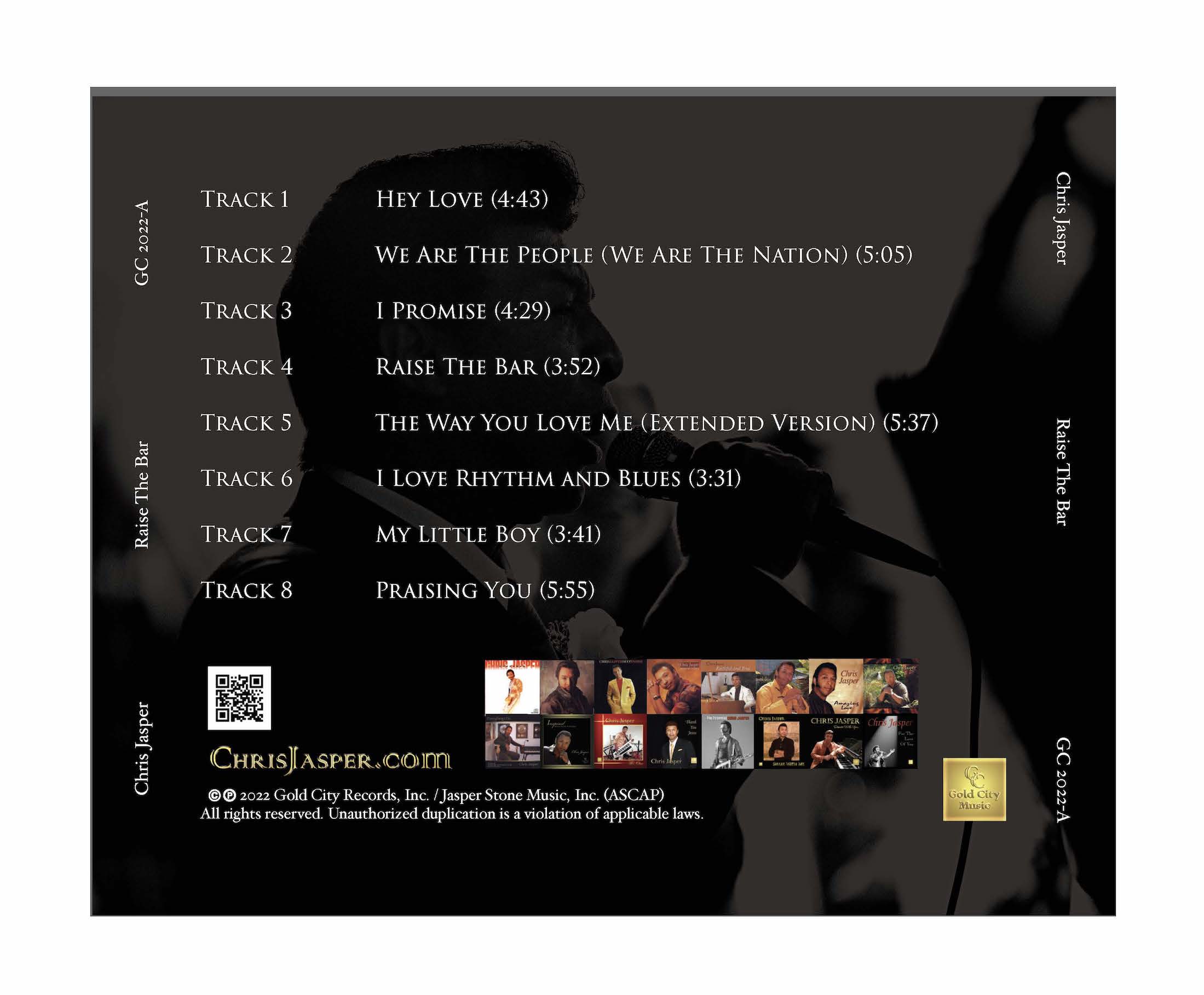 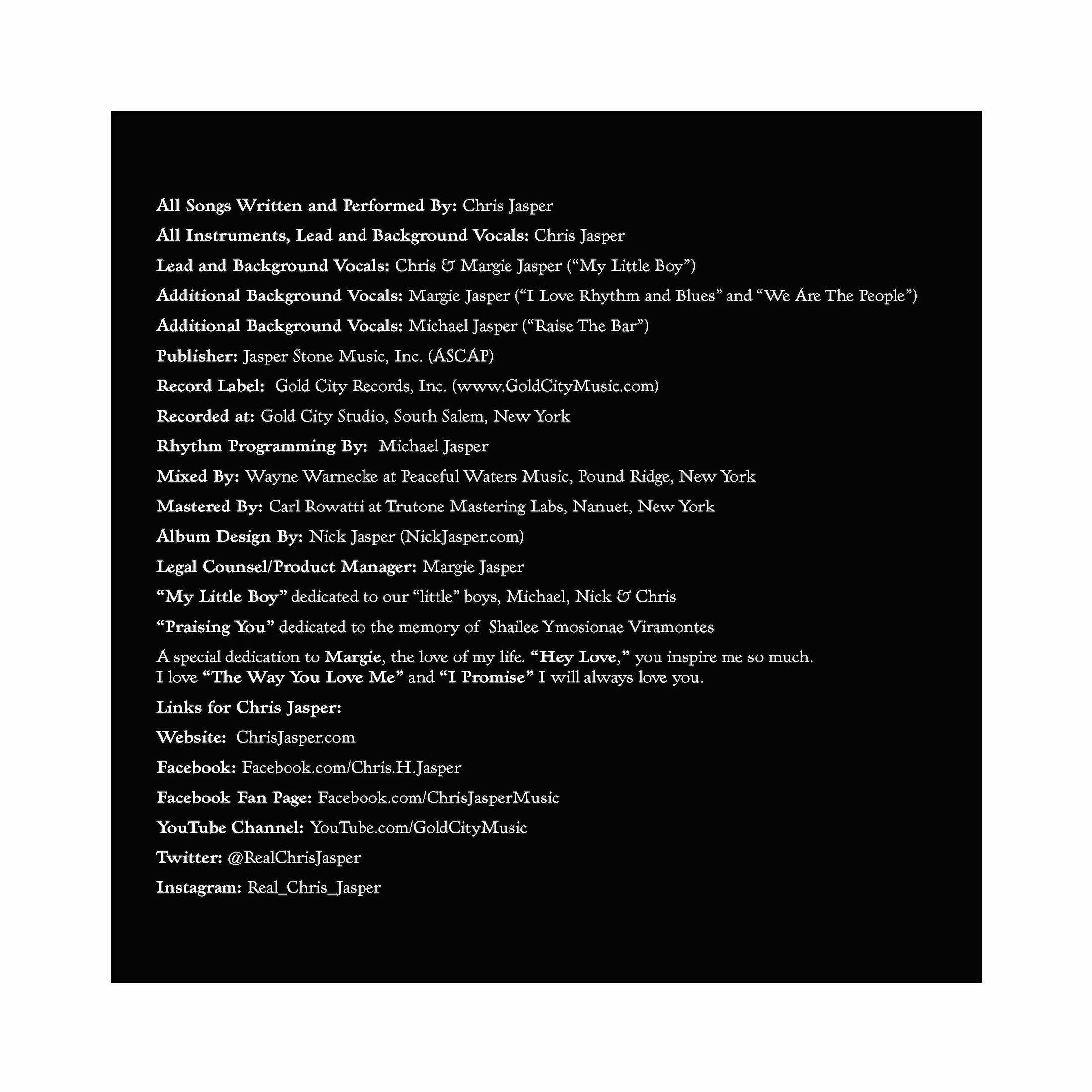 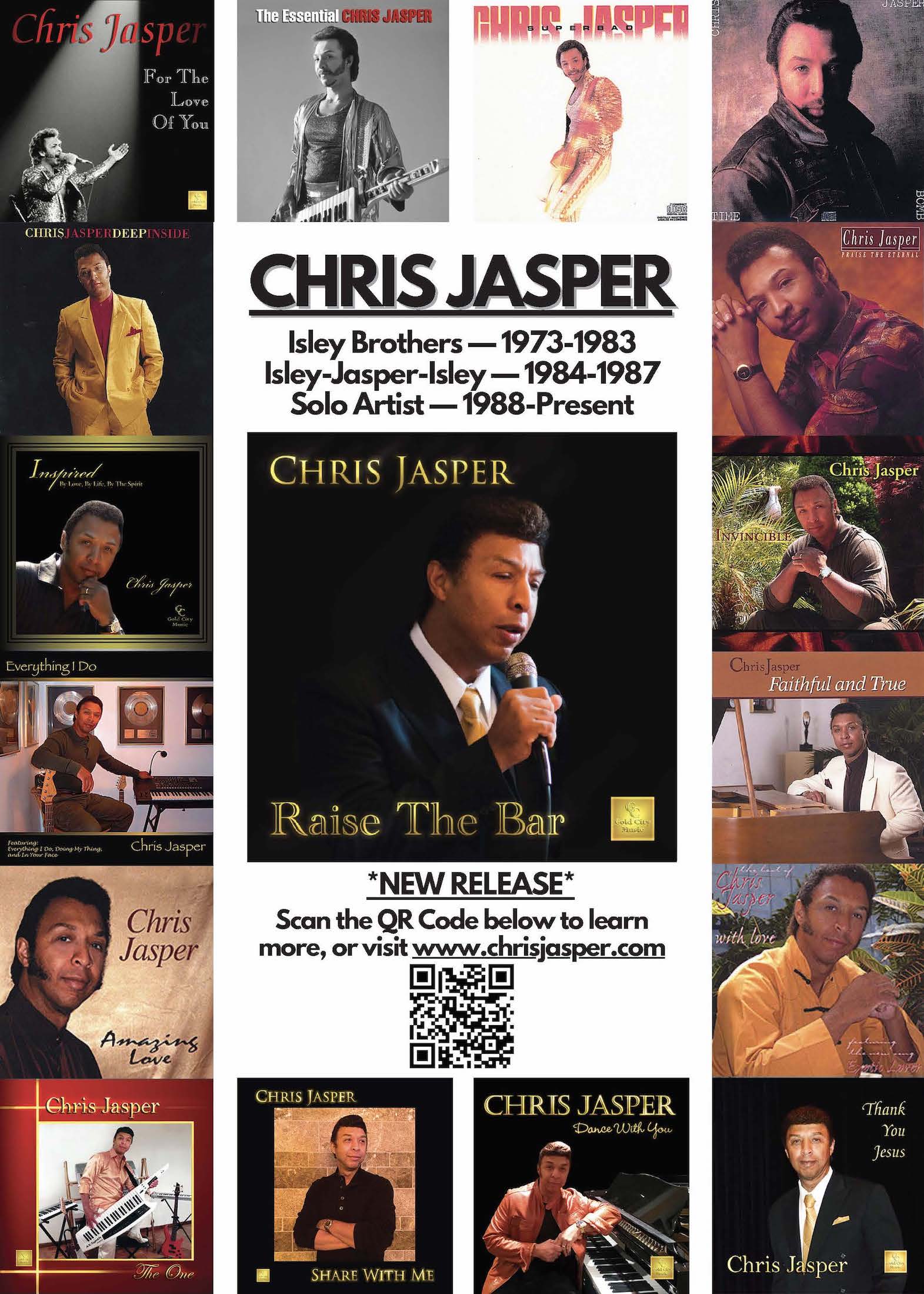 Gold City Records announces a June 1st release of former Isley Brother CHRIS JASPER's 17th solo album ... "Raise The Bar" ... a collection of soulful R&B and Funk!
NEW YORK - Tennsun -- New Music from Grammy Lifetime Achievement Award Recipient and Songwriter and Rock & Roll Hall of Fame Inductee Chris Jasper … "RAISE THE BAR" features Chris Jasper's familiar keyboard work and sweet vocal harmony arrangements. From romantic ballads, "Hey Love," "The Way You Love Me," and "I Promise" to the funky title track "Raise The Bar" to the uptempo driving beat of "I Love Rhythm and Blues," and more, the album is a collection of soulful R&B and Funk sure to please music lovers everywhere.

CHRIS JASPER was a member and primary songwriter for the ISLEY BROTHERS f1973-1983) and ISLEY-JASPER-ISLEY (1984 -1987). In 1988, Chris Jasper went solo and has since released 17 self-contained, self-produced albums with the same soulful R&B and Funk sound he created for the Isleys. Chris Jasper's arrangements and instrumentation as a classically-trained musician, and his expertise on the keyboards and synthesizers, have been called the foundation of the legendary "Isley Brothers Sound."

Excerpts from early reviews of "Raise The Bar" have applauded the new album ...

"[A]fter years of being the creative force behind the sounds of the Isley Brothers and Isley Jasper Isley, Jasper returns to those themes in his latest project, the consistently solid album Raise the Bar. Jasper's latest project will have an air of familiarity to Isley Brothers fans and to those who have followed his solo career across the 16 R&B and gospel albums he's released over the years. Jasper sticks to what works and that is ballads showcasing his velvety tenor with a premium on romance, up-tempo tracks that feature a funky and propulsive bass line, and Jasper's masterful work on the keyboards...an identifiable sound that comes through in the artist's world view and attitude as well as musical choices he makes. In a world where so much is changing that familiarity is comforting, inspiring and enjoyable."  Howard Dukes, reviewer for Soultracks. [Read Full Review Here]

More on tennsun.com
"Chris Jasper Raises The Bar...New music from garlanded  soul vet CHRIS  JASPER is always welcome ..Romantic...Funky...Socially Conscious...The album's title track delivers a strong social message, proffered over a tough, sparse, crunching track that recalls the best funk moments from old Isley Brothers and Isley-Jasper-Isley LPs...[W]hether the song has a religious feel, a socio/political message with a tough funk back beat or a romantic ballad the sound is unmistakenly the sound of Chris Jasper. No one delivers quite like he does… long may it continue!" Bill Buckley, reviewer for Soul, Jazz. Funk [Read Full Review Here]

"Leave it to Chris Jasper to continue to Raise The Bar on this amazing and beautiful album that projects love and real raw emotional response from all your senses, and leaves a whole lot of real feelings that is a cut above the rest an album so truly deserving of your heart and ears to be imprinted upon. Always showing and projecting love and tenderness through his amazing ability to write produce and sing an truly amazing music album. Absolutely love this album and honored to play it on my radio show." Steven F. Adams, In My Dreams Radio

"RAISE THE BAR" is available in digital, CD and Vinyl formats on Chris Jasper's Website where you can sample all of Chris's music and enjoy FREE standard domestic shipping with a BONUS....an Autographed Photo With Every Order!

CHECK OUT CHRIS JASPER discussing his musical career with the Isley Brothers in "An Afternoon With Chris Jasper in the Sony Music Legacy Lounge." In this video, Chris talks about his musical background, his unique sound, and demonstrates how he created music for The Isley Brothers, Isley-Jasper-Isley, and his own solo music.