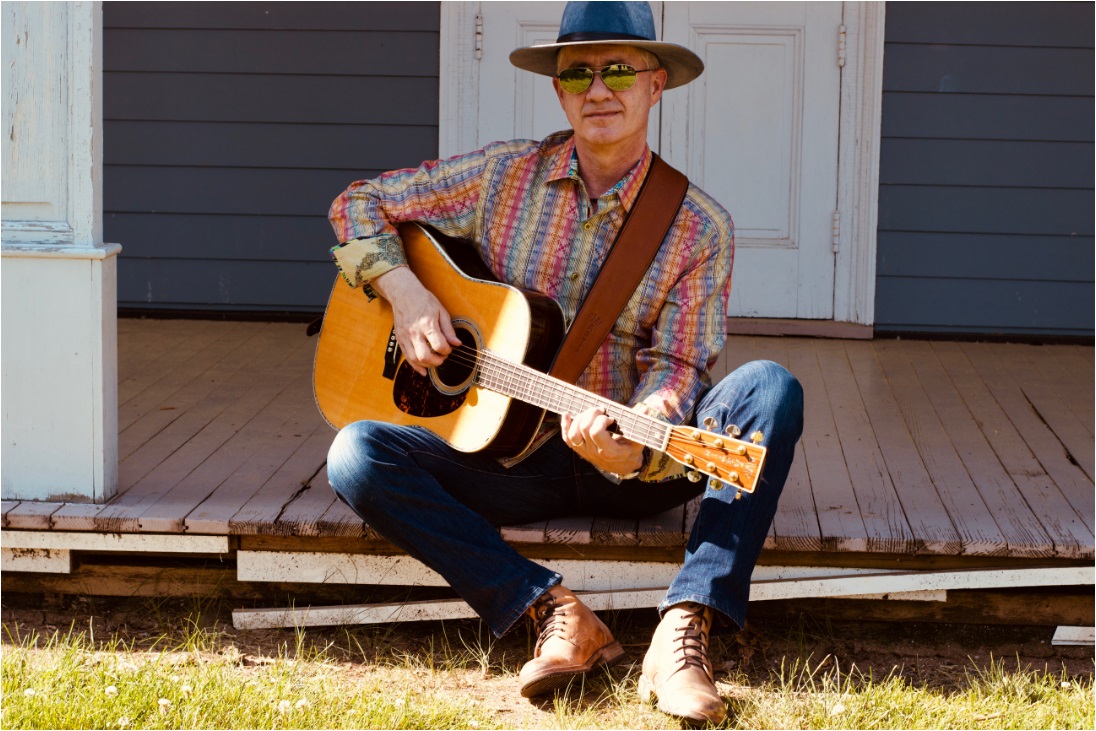 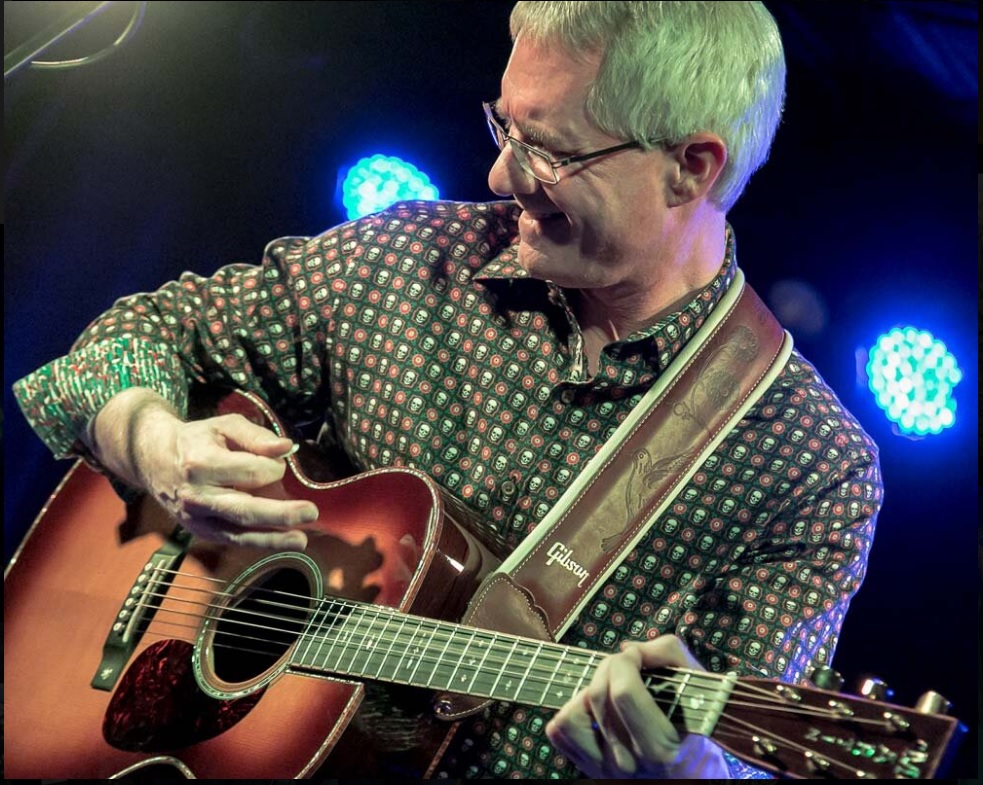 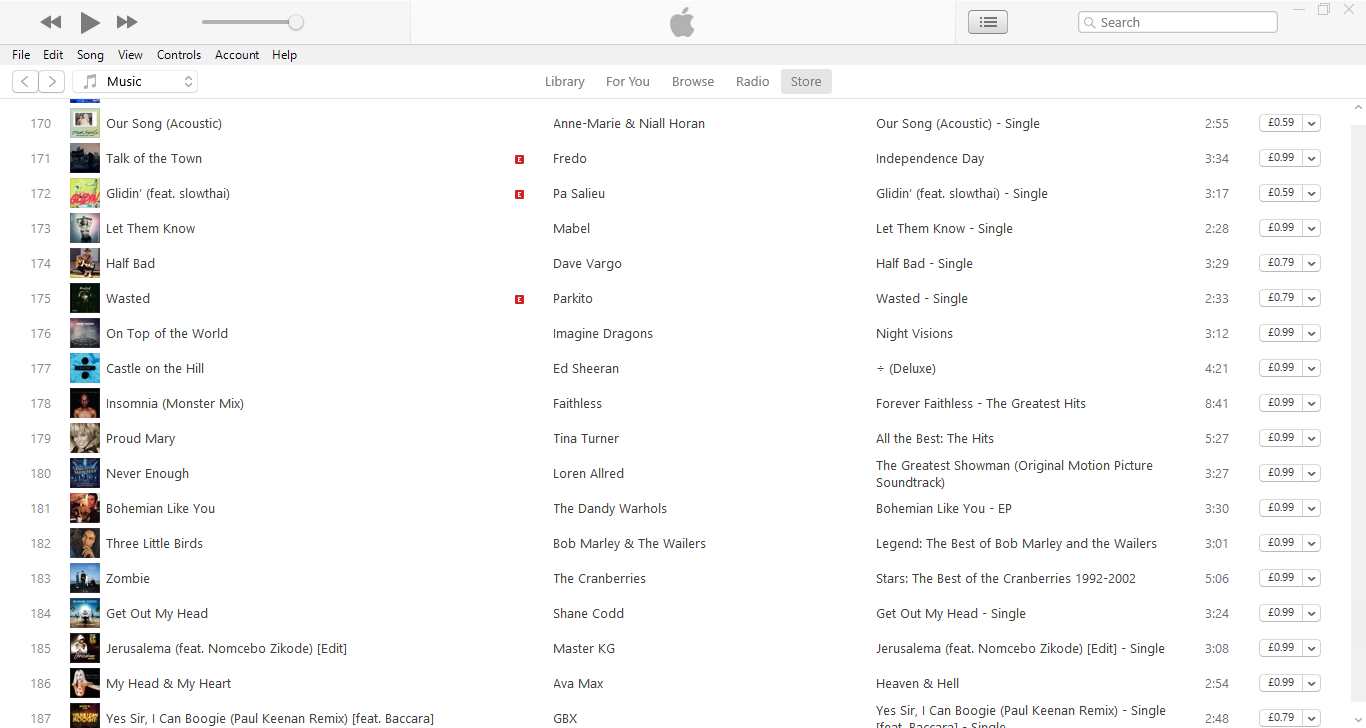 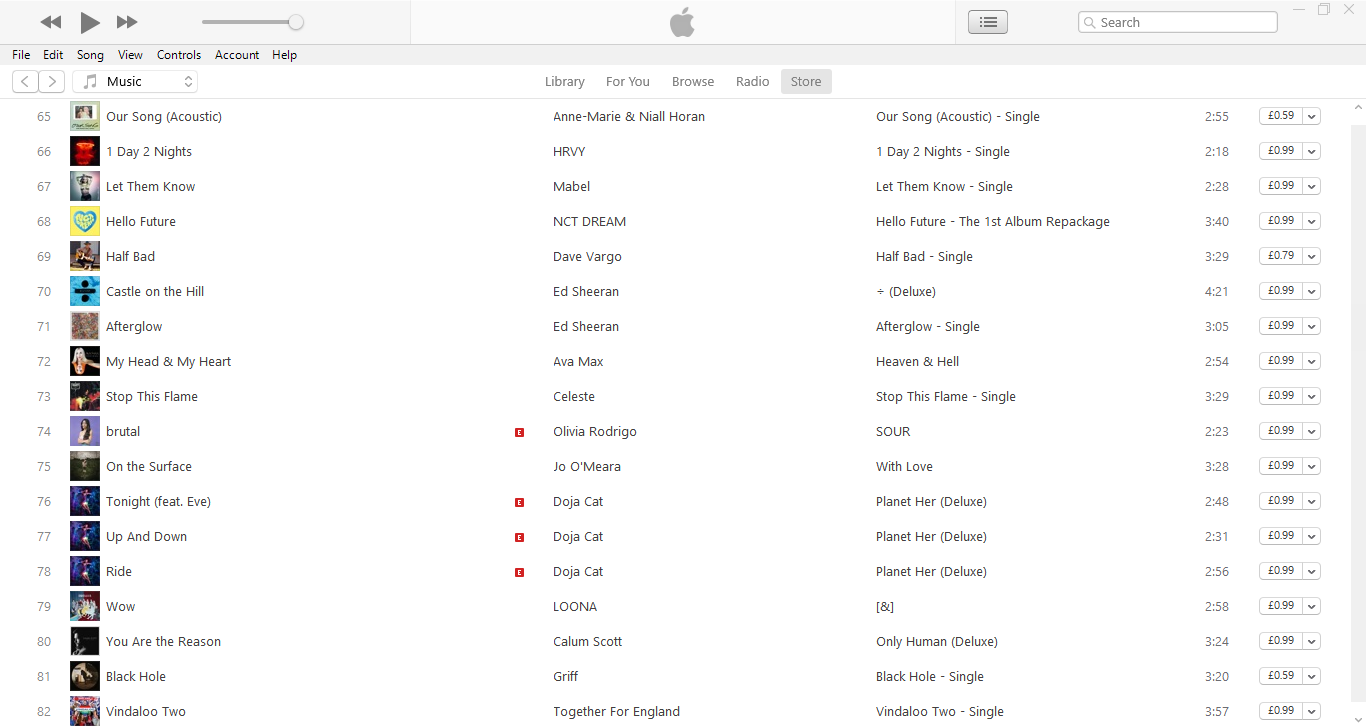 New single from singer songwriter Dave Vargo, Half Bad is now available worldwide for streaming and downloads
EAST BRUNSWICK, N.J. - Tennsun -- Dave Vargos' new single Half Bad is now available on all major digital platforms.  Since its release on June 25 the song has peaked at number 174 in the UK Top 200 All Catagories and number 69 on the UK Pop iTunes charts. "We have all been through so much in our lives. The good, the bad, and the ugly. And so many of us, myself included, get to a point where we keep wanting more - a better life, more material things. But if you stop and take a look around things are actually pretty good. Maybe life ain't Half Bad," stated Vargo when asked what the song is about.

In the upcoming weeks, for the month of July, Dave will be performing live at the following locations.

Please RSVP.  More information on events is available at:

A native of East Brunswick, NJ Dave graduated from Berklee College of Music in Boston with honors and went to become a touring artist and session player.  He has had the privelege of working with a number of notable talents including Whitney Houston, Phoebe Snow, Vonda Sheppard and Rupert Holmes.

Dave currently performs solo, as part of an acoustic duo -  Kim and Dave, and with Dave Vargo Trio.  Vargo is an active session player and songwriter.  Dave's debut album, Burning Through was first released in October 2016.  His next album, Spaces In Between, came out September 13. 2019.  Half Bad is his latest single release.