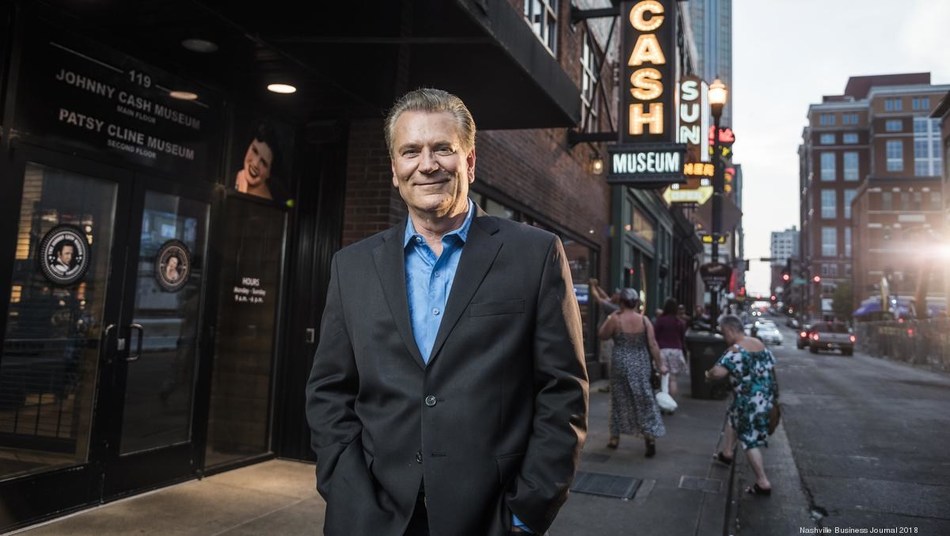 NASHVILLE, Tenn., March 30, 2021 /PRNewswire/ -- The Nashville Post has published it's 12th iteration of their yearly In Charge list, bringing together business, political and civic leaders from all corners of the Middle Tennessee landscape. This year's list features roughly 500 people driving change across the region and spotlights Icon Entertainment CEO/Founder Bill Miller in one of the coveted positions.

"I'm gratified to be recognized by the Nashville Post as a trendsetter for Music City tourism," says Bill Miller. "At Icon Entertainment Group, we are always looking to bring hospitality and attraction concepts that are new, compelling and never-before-seen to Nashville."

You can find the full feature by clicking here.