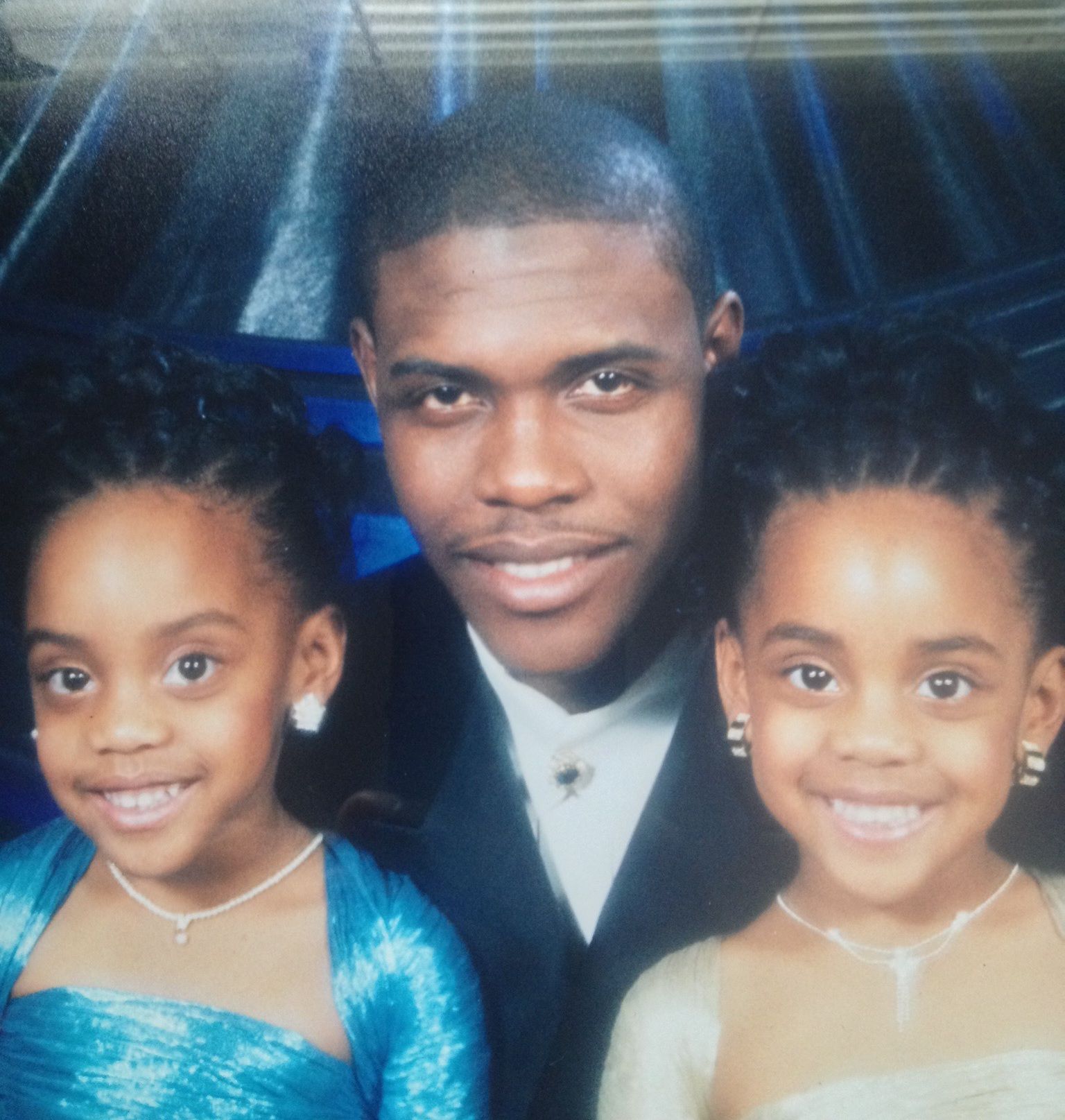 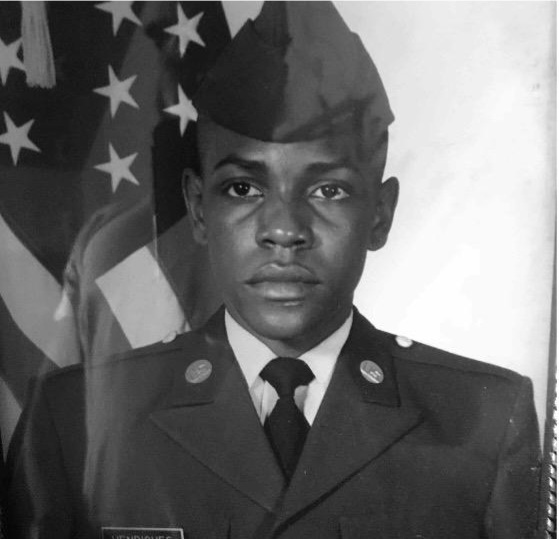 Johnson & Johnson Innovation, together with Bunker Labs, a national nonprofit organization that aims to equip the military-connected community with the network, tools, and opportunities needed to launch and grow successful businesses, invited U.S. Veteran innovators and military spouses/legal partners to submit potentially ground-breaking ideas in all aspects of human healthcare.

"It's extremely important that we support the visions of our veterans," says Lenore Karafa, Board Member President of Bunker Labs. "I was excited to learn about the mission of IndyGeneUS AI, during their pitch and the hard work and dedication they are pouring into eradicating health disparities."

"This is literally a dream come true, and a bit nostalgic," said IndyGeneUS AI Founder, Yusuf Henriques. "Today, IndyGeneUS AI has its first lab set up at JLABS @ Washington, DC at Children's National new Research and Innovation Campus, on the former Walter Reed Army Medical Center campus. A site where I walked the halls as a combat medic in the U.S. Army, over 20-years ago. Now, I have an opportunity to identify novel cell & gene therapies that will hopefully address health disparities and rare diseases like retinitis pigmentosa (RP), which my twin daughters were diagnosed with in 2014.  This is my opportunity to deliver on the promise that I made my girls to find better treatment options or a cure."

To aid in this mission, IndyGeneUS AI will provide workforce economic development to engage minority young men and women who desire to learn more about genomics and driving precision care through careers in biotech.

"We are leveraging genetic diversity via large-scale whole-genome sequencing to advance the understanding of the causes of human biology, health, and disease," said Dr. Bradford Wilson, IndyGeneUS AI -Chief Scientific Officer. "This will lay the foundation for precision therapeutics to reduce or eliminate health disparities globally."