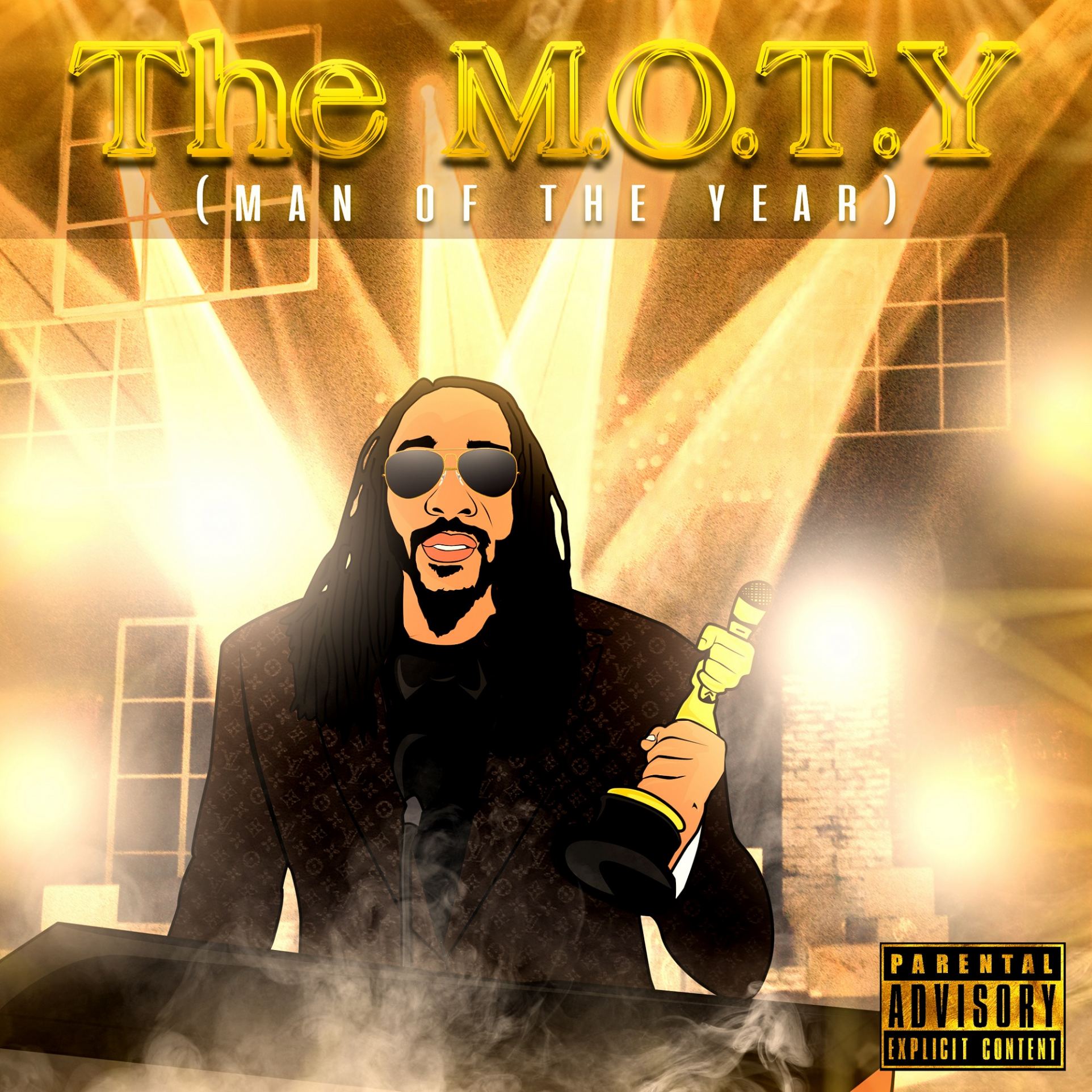 Indie Musician, Sho Richardsin released new music 'The Man Of The Year' to the music streaming services.
BROOKLYN, N.Y. - Tennsun -- Recording Artist, Sho Richardsin adds new music to Spotify, iTunes, iHeartRadio, Amazon, Tidal, Napster, and others. The M.O.T.Y short for 'Man Of The Year' is the 4th musical composition to be released by the aspiring musician this year.

The M.O.T.Y is an up-tempo EDM/Hip Hop mashup that isn't completely new to the artist. The artist has never shied away from the experimental, and this one does not disappoint. The song possesses an infectious vibe that keeps the audience rocking from start to finish.

The multi-talented artist delivers perfect harmony between lyricism and a sprinkling of melodic styling. The New Year-themed anthem might be just what you need to get the party started.

For the new song, Sho once again teamed up with Netherlands music producer DB The Plug. Production credits include Toosii, Lil Tracy, Yak Gotti, Teejayx6, and others.

More on tennsun.com
When asked the inspiration behind the song, Sho had the following response.

"This is one of those songs you could play every day, but I really intended it for your New Year's Eve playlist. Grab your friends and family, whether in person or virtually. Drink responsibly, adhere to the mandates, and make the best of the moment."

The M.O.T.Y is the first single from the upcoming mixtape release Sheep's Clothing Chapter 2 Definitive Edition. This version, unlike its predecessor, will only be available for streaming services.

The Man Of The Year is now available to stream along with recent single releases The Meow (Woof In), The Dude (Shogi), and The Star.

The song carries a mature rating due to mild sexual content and profanity. The M.O.T.Y (Man Of The Year) can be streamed or downloaded via music streaming services such as Peloton, Apple Music, YouTube, Pandora, Deezer, and more.

The M.O.T.Y (Man Of The Year) will be available on TIKTOK, Facebook, Reels, Instagram Stories, and other music discovery platforms.

More on tennsun.com
Fans can now support the artist by owning merchandise, digital collectibles, and other branded memorabilia. Collectors can now own and share the Shogi and Friends series of Non-Fungible Tokens. Now featuring the freshly minted The M.O.T.Y (Man Of The Year) NFT.

Sho is a St Vincent and the Grenadines-born music artist and producer. Sho sat out nearly 8 years to embrace fatherhood and pursue other business ventures. He has worked with a variety of upcoming artists in many capacities including marketing, production, engineering, and artist development.