Star Of WE TV Series And Son Of Legendary Rapper To Release New Single On Friday
tennsun.com/10640784 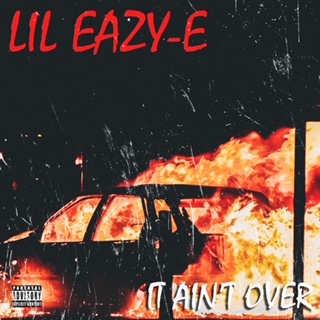 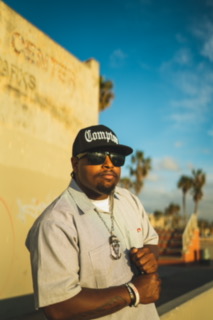 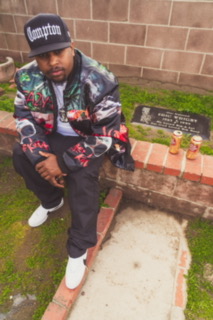 Lil Eazy-E will release "It Ain't Over" on March 26th. He is a star of "Growing Up Hip Hop" and the son of Eazy-E.
COMPTON, Calif. - Tennsun -- Lil Eazy-E, born and raised in Compton, California, is the President of Rich & Ruthless Records and Rich & Ruthless Cannabis, a business investor, hip hop music artist, and son of legendary rap artist, Eazy-E.

Lil Eazy-E was raised within the music industry alongside some of the most prominent West Coast rappers. Growing up in the music studio gave him a firsthand introduction in vibing with artists of many genres and multifaceted producers. These experiences led to developing his love and passion, to not only be a music artist, but also a businessman.

Lil Eazy-E is set to release his next single, "It Ain't Over", off of his debut project, "TBA", on March 26, 2021, which is the anniversary of his father's passing. "It Ain't Over" is inspired by Lil Eazy-E carrying on his father's legacy and letting the world know his father's spirit will live on. A follow-up video for, "It Ain't Over" will be released on April 7, 2021 in honor of
"Eazy-E Day", which the City of Compton honors in the remembrance of Eazy-E.