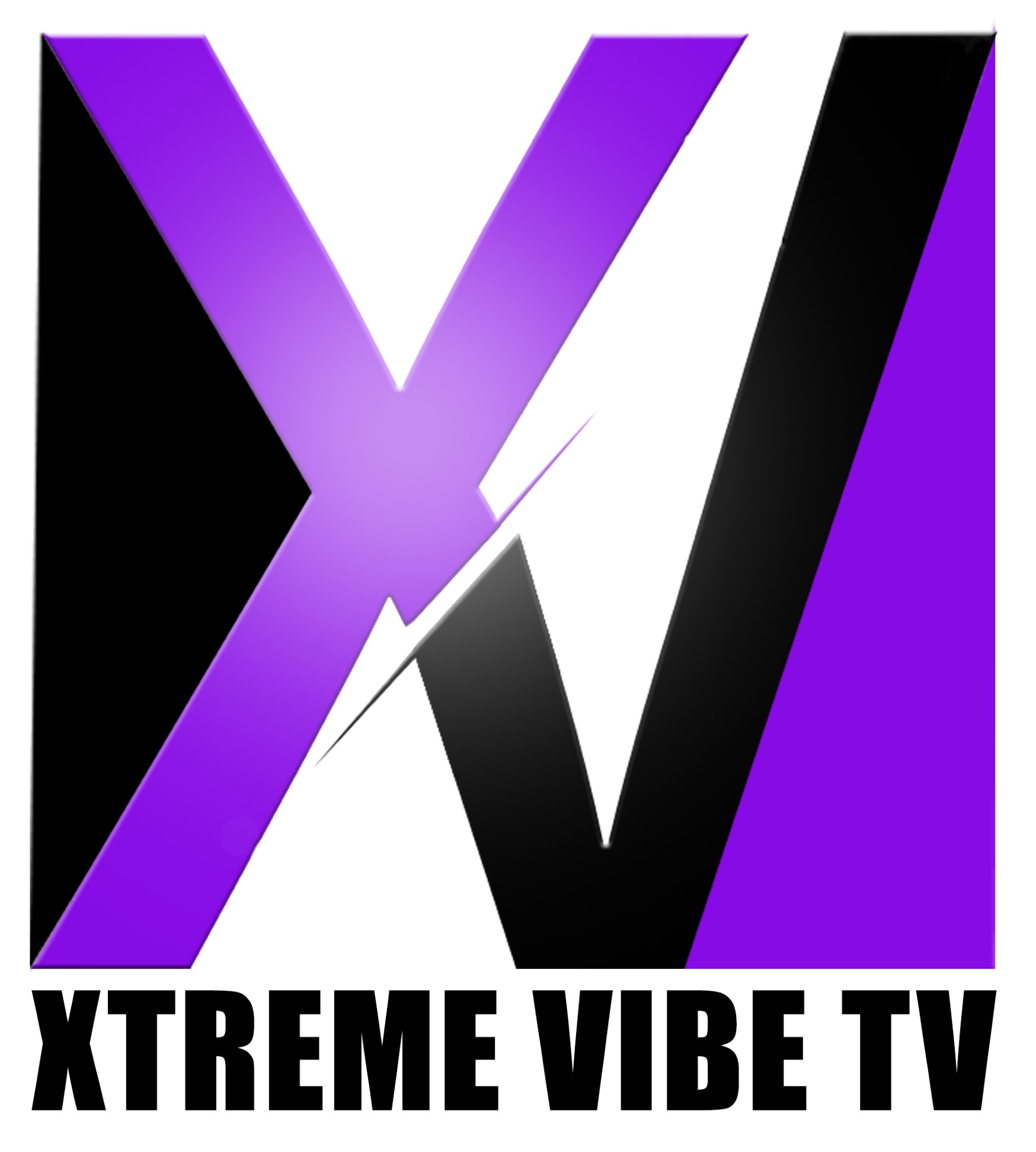 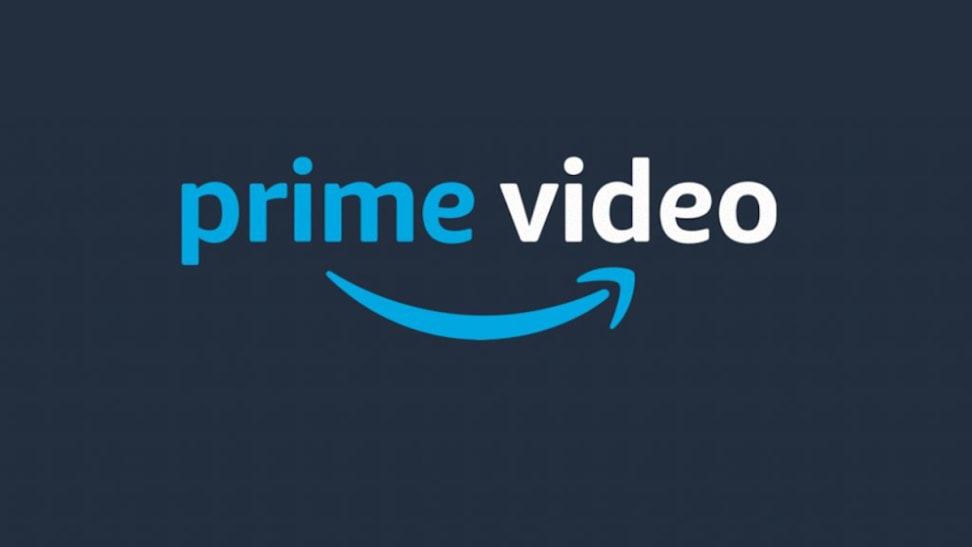 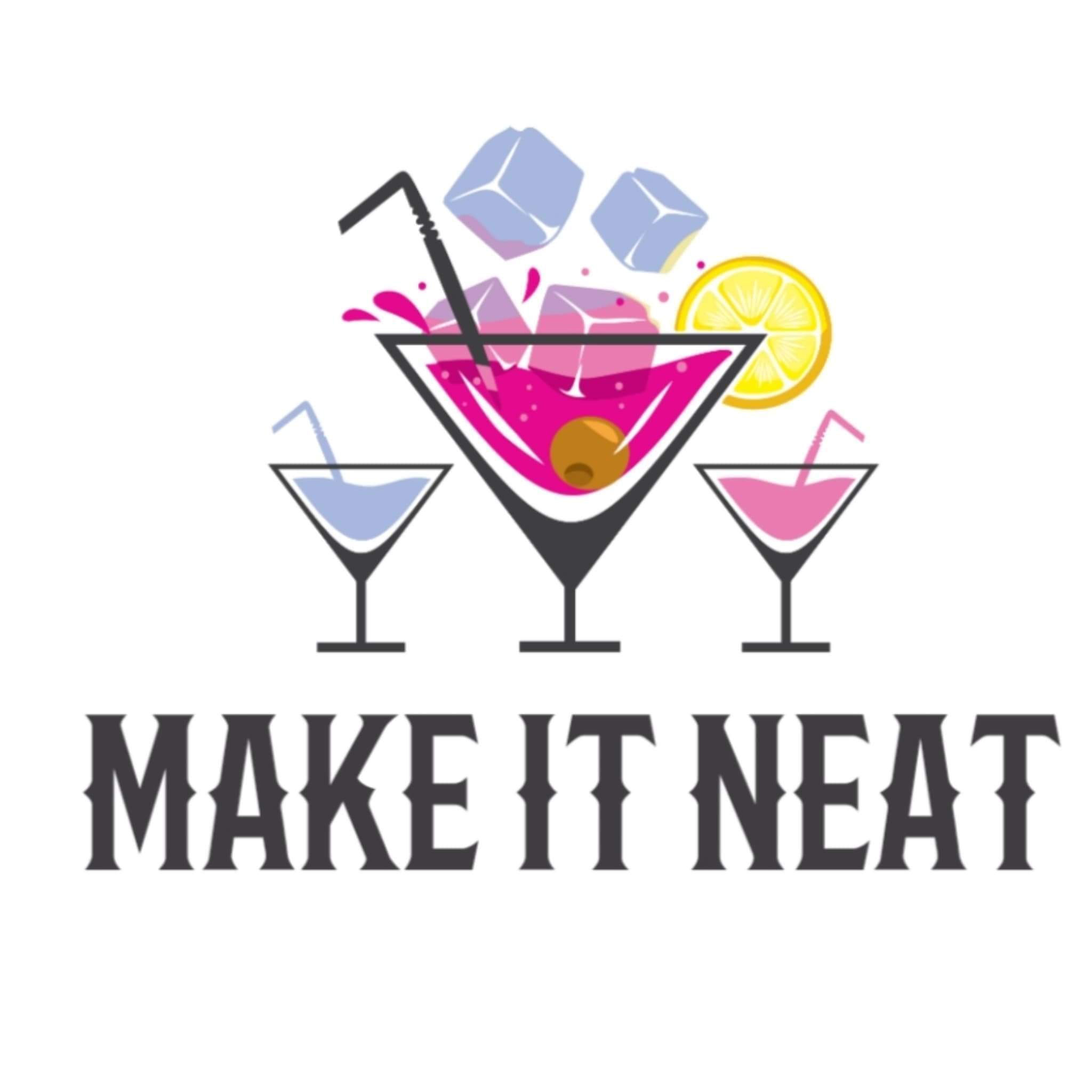 NEW YORK - Tennsun -- Not a year into it's ROKU debut, Xtreme Vibe TV will be available on Amazon Prime Video summer 2021.
The black female owned network launched September 22nd 2020 on ROKU and in six months grew a subscription base of over a half million subscribers. The success of Xtreme Vibe TV is due to a combination of the marketing genius of its owners Niccol Clarke and Alex Mondesir showcasing original content such as webseries "The Indictment" and podcast "Love Peace & Slander"

The new addition will give Xtreme Vibe TV an additional 80M reach in households across the nation. The network currently has several original series in production. "Make It Neat " a unique mixology competition show , "the Punchline" a comedy series, and "A Queens Tale" an original film among others.